Different plugs and outlets: why, exactly?

There are more than 15 different types of plugs and wall outlets in use around the world. But why are there so many different plugs and outlets? And why isn’t there a single global standard plug format?

This ‘problem’ actually has its roots in history. When electricity entered our homes at the end of the 19th century, it was initially only used for lighting. But as it became clear that electricity could also be used for other purposes, such as heaters and household appliances, manufacturers had to find another way to connect them to the power grid. The result was the two-pin plug invented in the 1920s.

People quickly recognised the need for safer systems, and a third connector was added to the assortment of plugs. This connector was intended as the earth contact, and provided a direct connection with the earth. 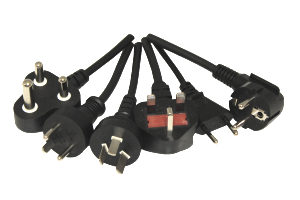 At the time, other countries could have simply chosen to use the standard American plugs and outlets. But in the early days of electricity, few saw the importance of uniformity, and many countries decided to design their own standard plugs. Their decision was understandable in hindsight, because the type-A American plugs were unstable and had a tendency to fall out. Today, they are considered to be relatively unsafe due to their almost prehistoric design.

Standard plug
It would still be fairly easy to use a single global standard plug. For many years, the International Electro-technical Committee has tried to design and implement a uniform plug design. However, political and economic interests have consistently blocked any changes in that area.

When the standard type-N plug finally saw the light of day in 1986, the world had little enthusiasm for the change: a missed opportunity. With all of the technical, commercial and political interests at play, only two countries have legally adopted the IEC plug and outlet standard over the years: Brazil and South Africa.

Everyone does what they want
As a result, many Latin American, African and Asian countries still suffer from a ‘do whatever you want’ situation. Some residents even have four different - and incompatible - types of outlets in their homes. There are literally hundreds of millions of plugs and outlets installed around the world, so it would require a major investment and effort to change them.

In short, a single, universal standard plug is still a long way off. In fact, in 2006 Thailand even found it necessary to design a completely new plug and outlet system. And yet, a solution may eventually present itself. Consider USB plugs, plugs with integrated connections, or new technologies such as LVDC (low voltage direct current) or wireless charging mechanisms. 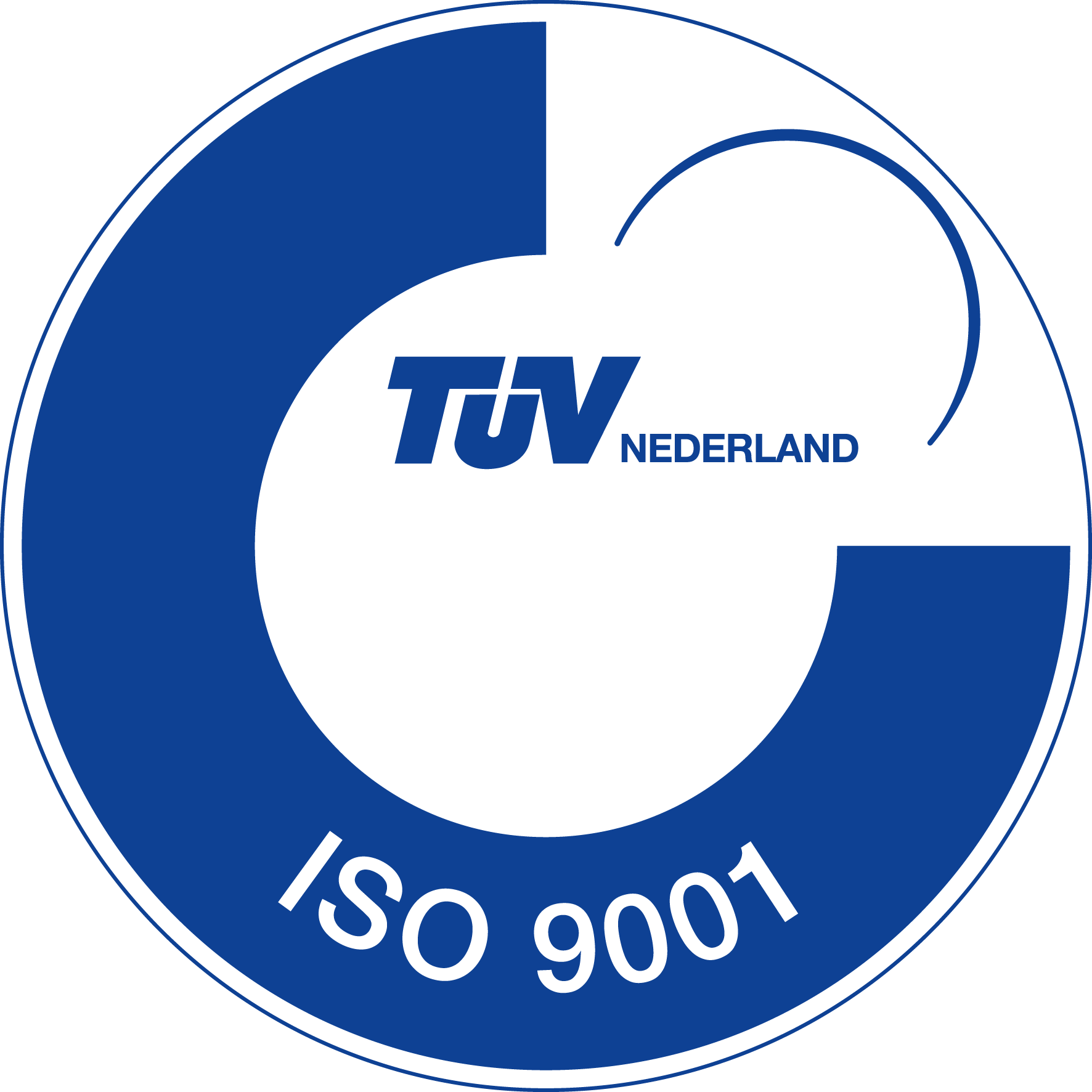